These photos give us an impression that the designs may come from the floral bed sheets in the 1980s. When supermodels come towards you, it is just like walking bed sheets. Well, it is just a funny joke to start our review. Since the first fashion show held by Victoria in 1990, the Victoria’s secret show has been an annual fashion carnival. 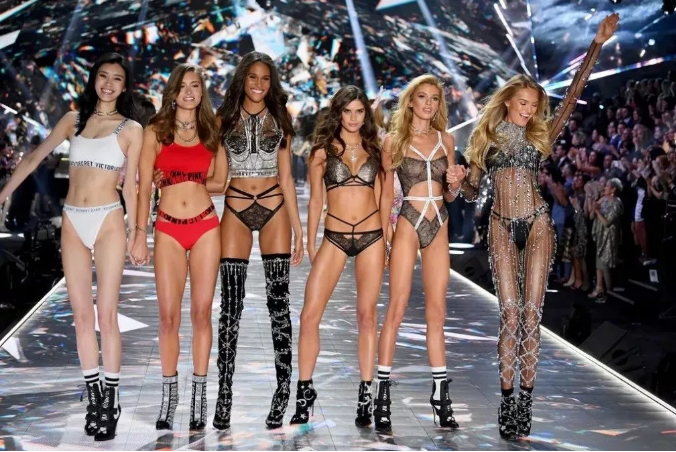 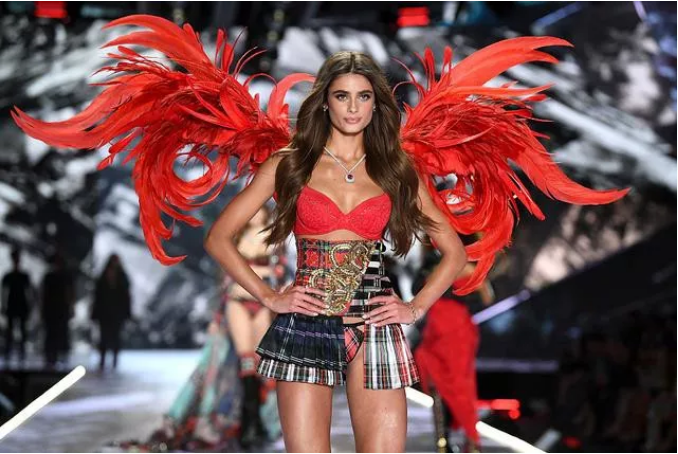 Supermodels in the opening of the show were eye-catching. The opening theme of this year’s show is Glam Royal. Taylor Hill was the first model stepping on the stage and showing the collection of Scotland style. Taylor Hill made her debut in 2014 Victoria’s Secret Fashion Show, and she was the youngest. Then she officially signed a contract with Victoria’s Secret and became the real angel.

There are four Chinese Models in 2018 Victoria’s Secret Show. 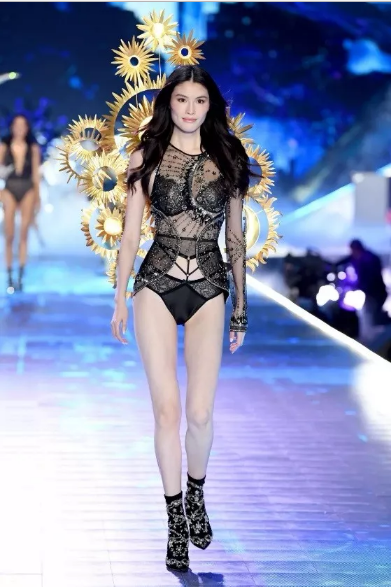 He Sui Struck a pose on the stage in a black and transparent undergarment with a mechanical style. The golden sun totem wings on the back was holy and impressive. 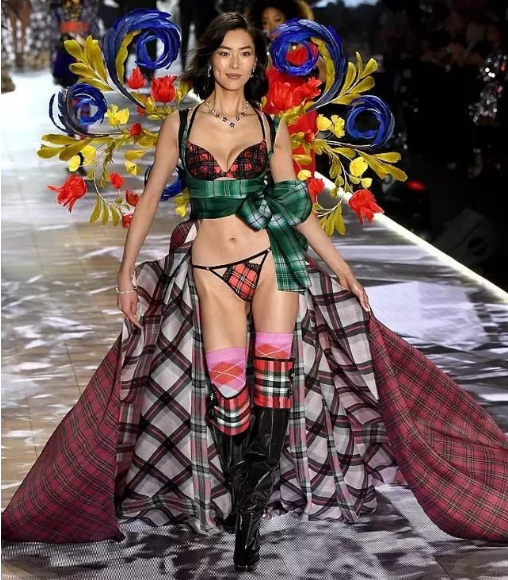 Liu Wen interpreted the collection of Mary Katrantzou X VS. 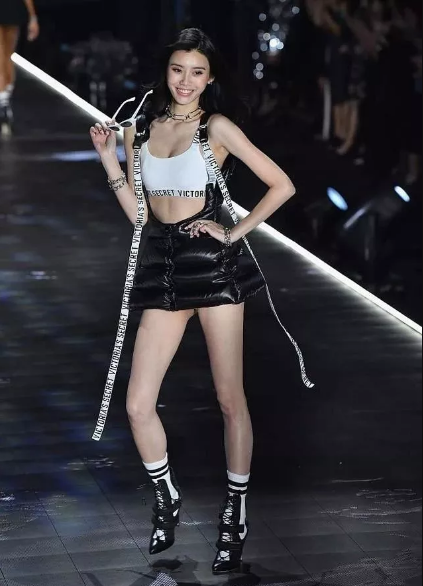 Xi Mengyao was paid attention to last year because the mistake she made on the stage. The Downtown Angels’ clothes worn by Ms. Xi was simple and neat with the street girly look. 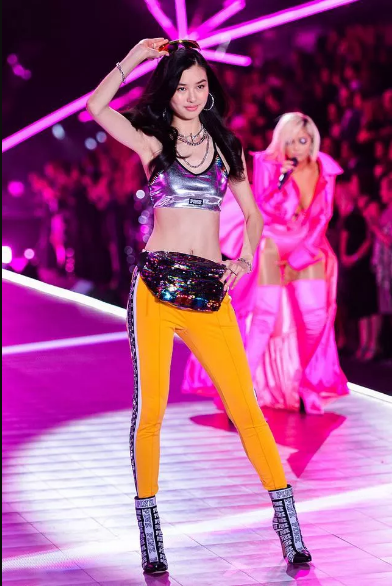 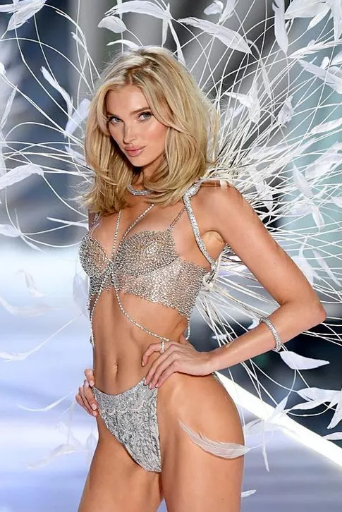 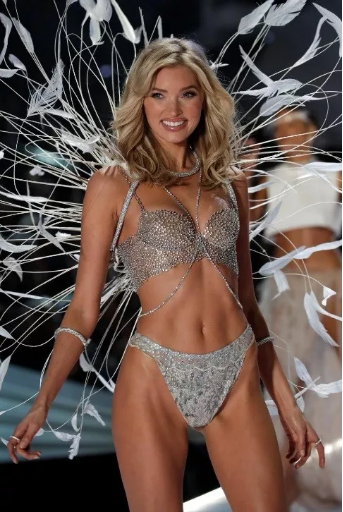 The making of the Fantasy Bra, which was paid high attention to, consumed around 930 hours. With the adding of 925 silver and gold, the value of it is about 1 million dollars. Moreover, 2100 Swarovski diamonds are used. The weight of the center part is even over 71 karats. The supremodel Elsa Hosk wore the dazzling Fantasy Bra.